I believe in creating playful experiences so that people can feel joy. I approach every project with playfulness, enthusiasm and curiosity. I've designed levels, systems, narratives and gameplay features for games that have been played by millions of passionate players around the world.

Need a more technical designer? I can prototype gameplay and script in languages like C#, Python, and Javascript. In my spare time, you can catch me doing Freeware Game Development and participating in game jams.

🖥️ Find Me Around The Net

Senior Designer/Core Gameplay - HPHM is a mobile RPG set in the wizarding world of Harry Potter. 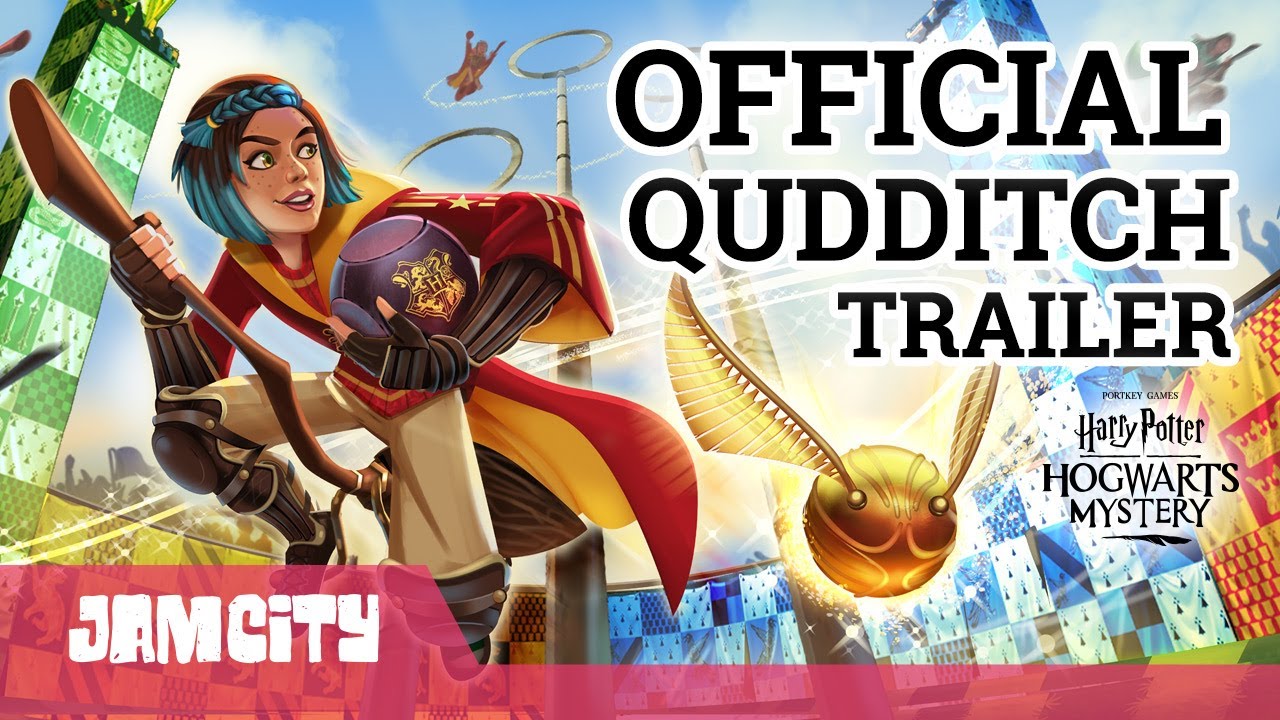 Level Designer - Channel your inner designer and bring your vision to life as you transform a rundown vineyard into a vibrant resort!

Narrative Designer - A goofy CYOA game made with some friends for Ludum Dare!

Solo Developer - A retro arcade game where you shoot stuff and can finish in a single sitting!

Solo Developer - A 1-minute puzzle game about collecting water before a 100 year drought.

Solo Developer - A feel-good micro game about what can be created from nothing. Made for Ludum Dare game jam.

Solo Developer - Goof off and eat marshmallows with your friend in this micro-twine game.